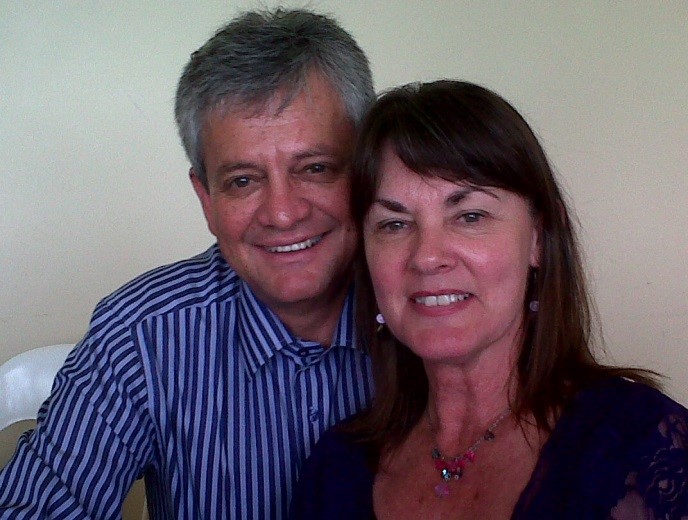 During March 2003 I was introduced to Traditional Chinese Medicines through a company Tasly (SA) (Pty) Ltd. Tasly had launched its products and business opportunity in South Africa in 2002.

My initial interest was their business concept. Through the training and the knowledge I gained about their way of treating the sick and keeping the healthy, healthy, my focus changed and I developed a passion to learn more and to help our nation to live a healthier life. My studies with Tasly covered the following areas:

Background of my practice:

During 2003 I completed my first course on the Micro circulation Testing System and the usages of Traditional Chinese Medicines, culminating in the Micro Circulation Technologist Certificate in 2006, progressing to General Practitioner - Ethnomedicine.

I tested clients on the Micro circulation System and educated them on the usages and benefits of Traditional Chinese Medicines. Many of my travels in the first two years were concentrated in the rural areas. Our diagnostic system has progressed to the Quantum Health Analysis System with exciting results.

I have treated over 30 000 people. My client base extends from Harding (KZN) down to Cape Town. I worked along the coastal route as well as inland in the Eastern Cape and as far as Bloemfontein.

I currently operate from 64b Frere Road, Vincent, East London, South Africa. I have established Tasly Wellness Centers in Port Elizabeth and Cape Town. My goal is to continue helping others for the next 20 years and establishing a strong Pan Health Tasly brand in South Africa.

Famous biologist Prof. Bei Shizange advanced, What is life activity? From the biophysical viewpoint, it is nothing but the manifestation of the comprehensive movement of three things in nature, i.e. material, energy and information, which are changing all the time in life system. The organized and sequential movement of the three things is the basis of life.

My Area of Specialization

The treatment of all ailments using the formula of Traditional Chinese Medicines.

Traditional Chinese Medicine is a pure and natural complementary medicine, which have functions such as anti-oxidant, anti inflammatory, adjusts blood lipid, improves the quality of blood and improves the immune system.

Traditional Chinese Medicine has a multi-protection function and can be used to prevent and treat illnesses.